You can know more about Ziad Abdelnour by visiting the following sites.

Posted by ziadkabdelnour at 03:16 5 comments: 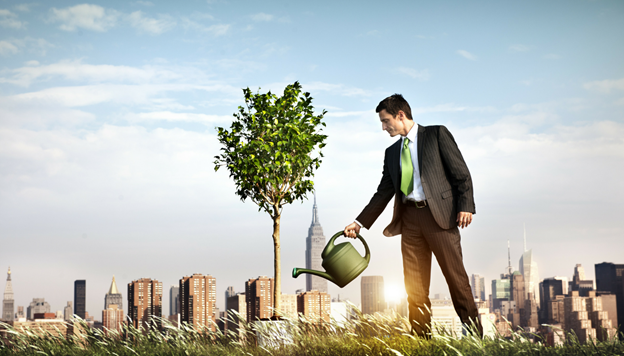 How to make money and build my wealth? The question has been around for thousands of years, but has the answer been known? After reading a few essential books on the topic of wealth acquisition, you may realize that the core principles were always the same. Building wealth isn’t that complicated, but people still don’t pay attention.

Every super-wealthy individual in history has built great wealth because they followed specific foundational financial values. We have compiled a few critical ingredients for the recipe, so let’s go. 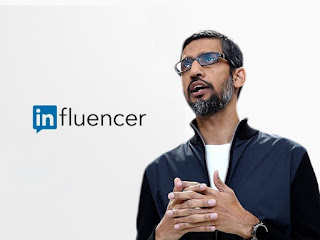 Ziad Abdelnour- CEO of BlackHawk Partners, Financier and Impact Investor- Ziad is known for being an outspoken maverick on geopolitical matters, international finance and much more. You won’t agree with everything he says and you probably think how does this guy get business? Don’t worry, he knows how to make money and to be frank he could care less of what people think of him.

Personal branding isn’t just a commodity, it’s a necessity. People do business with people they trust, if people don’t know you, they won’t buy from you. Period. Here is a sample on how an Influencer would distribute your business message to mass audience. 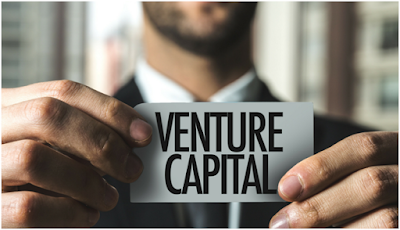 Venture Capital firms typically have managers who we come to think of as investors because they sign the checks. The limited partners, on the other hand, are the investors in the venture capital firms themselves. Why are they called “limited”? Limited partners don’t actually invest in VC firms or start-up companies because they invest in an individual firm. Most of these limited partners are massive financial institutions who work with venture capital on a diversified investment strategy capacity.

And once a fund is raised by investors, the money is committed for the life of the fund. Venture capitalist then takes the limited partner’s money and use it to invest in a bunch of stock. Mind you; there are strict rules on what VC funds can do with the money because they are limited partnerships. 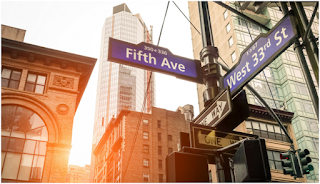 With 2018 in full swing, experts in real estate are already making their predictions on how this year is going to pan out. Will rents continue to rise? Will affordable homes be as hard to find as they were in recent years? How will the industry be affected by the changes in transportation?
Here are some New York real estate predictions we see looming up ahead:
The L-Train and NYC Ferry
According to Grant Long, StreetEasy’s senior economist, sales within the surrounding area may see decreases as buyers—especially in the Brooklyn area because of the L-Train’s scheduled shutdown in 2019. However, because the NYC Service is set to expand this 2018, it could mean new sales and development opportunities in Manhattan and the Bronx.
The 2019 L-train shutdown means that anyone signing a 12-month lease after May will need a new commuting plan that doesn’t rely on riding through the Canarsie Tunnel to the 14th Street.
Jason Saft, a broker with Compass, had this to say about the L-train shutdown: “Smart developers will realize instead of paying concessions and renovating to compete, they will begin to capitalize on the L train shutdown and the need for instant gratification (in the form of living near your office) and convert rental buildings to condominiums.”
Attractively-Priced Luxury
Principal and VP of TF Cornerstone, Zoe Elghanayan, predicts that more suburbanites will make their way to areas like Downtown Brooklyn and the far West Side where heavily amenitized luxury developments that will be priced attractively.
StreetEasy’s Grant Long also talks about how 2017 saw the supply of luxury condos surpass buyer demand, making luxury living in 2018 even more accessible to the “normal-rich” New Yorkers who can now afford these luxury condos that are now being offered at discounted prices. This includes discounted rents of high-end luxury rentals.

There’s a reason why you bring out the big guns when you’re trying to close a big deal. While all your business deals will ultimately bring value to your company, it’s those big deals that can cause an explosive surge in your organization’s value and enrich your portfolio.
Big business deals involve far more people than your typical sale, and you’ll need to pull out more resources to support the various people and processes involved. And now that you’ve shifted your mindset to think big, ask yourself: What do I have to do to close this deal?

Meet Them At Their Level

Big business deals mean that you’re not the only one bringing out the crème de la crème of your organization. They are too. So beyond having all-hands-on-deck as you scramble to prepare to present to big clients, you need to also think about who will be in the room during the presentation.
Because big deals mean a substantial amount of money is involved, you’ll most likely be dealing with senior leaders from their organization who will be complemented by trusted support such as advisors and maybe even lawyers. In turn, you should also be prepared to match their senior people with your own.
Having your own senior sales team, senior officers, and experts mean that you want to ensure that the most productive conversation takes place that can easily transition because all the decision-makers are already present.

It really pays to do your homework. And it pays even more to know your audience. It’s been said that a good salesman can sell anything, even ice to an eskimo. What’s not mentioned in that idiomatic expression is how the salesman most likely went to the eskimo’s turf, talked to him in terms he could understand, and related to him on a level that made him feel as though his needs were being looked after.
And this is why it’s important to do some investigative work on the people with the decision-making power. When it comes to that moment when you’re given your moment to shine, get straight to the point and give your prospects what they need. They want to know how they benefit from this deal. They want to hear that you’ve done your research, know their pain points, and can offer them solutions.

Create a Sense of Urgency

Your pitch should always end with a mild threat that there’s an expiration date on your offer. While this isn’t always exactly true, encouraging a verdict to happen sooner rather than later is better for everyone involved. Quantify what a delay in decision could potentially cost them.
When it comes to closing big deals, perhaps the most important thing to remember is that your prospects are motivated by self-interest but on a much larger scale. Unlike your typical sales, big deals involve a substantial amount and high-profile stakeholders which also means a considerable risk.
Besides, and in a lot of ways it is easier to do things on a large scale. For one thing, it takes just as much time to close a big deal as it does to close a small one. You will endure as much stress and aggravation; you will have all the same headaches and problems. It is easier though to finance a big deal. Bankers would much rather lend money for a big project than for a small insignificant one. If you succeed with the big project, you stand to gain a lot more money and at the same time accelerate the building of your brand in a much more significant way.
Now go and make a killing. 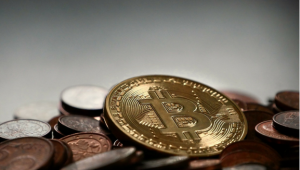